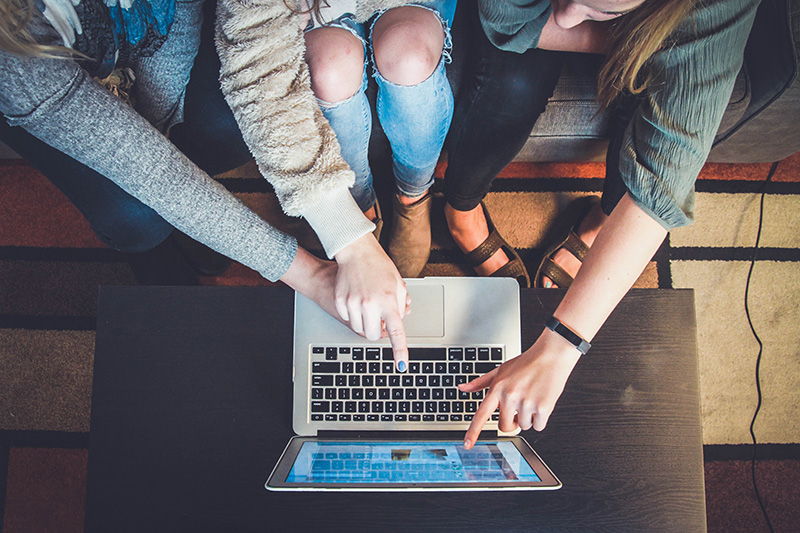 Pharma marketers can get a valuable reminder from Gillette’s new “The Best Men Can Be” campaign: to look and act on our brand values.

Last week, Proctor & Gamble’s razor brand launched a new ad campaign. With the strapline “The Best Men Can Be,” it racked up 16 million views on YouTube – and seemingly as many headlines — in its first three days.

The ad – excuse me, short film – depicts bullying and sexual harassment, asking, “Is this the best a man can get?” Then, after using recent news footage as evidence that “something finally changed, and there will be no going back,” it shows men taking action against bullies and harassers.

The Gillette position is spelled out: “We believe in the best in men. To say the right thing. To act the right way. Some already are, in ways big and small. But ‘some’ is not enough. Because the boys watching today will be the men of tomorrow.”

In response, hot takes have popped up everywhere – from Adweek’s “How Gillette’s New Ad Flipped a Narrative and Challenged Men to Live Up to Different Standards” to the National Review’s “Gillette Ad Is Not Wrong – It Sneakily Conveys a Conservative Message.”

The ad has definitely gotten attention. But has it been successful? We think so.

“As a consumer, the campaign speaks to me,” says Marty Canniff, SVP, executive creative director. “I want to be a good example to my sons. I want to raise them to be good people. And I support products that I feel are doing ‘good’ – or at least moving in that direction. As a marketer, I think the campaign is brave and was intended to spark conversation. It speaks to a younger mindset than the core Gillette user — perhaps aiming to grow market share. Taking a stand is what younger consumers expect from companies, and has a large influence on where they choose to spend their dollars. Whether they believe Gillette’s intent as honest and not opportunistic remains to be seen.”

Social-responsibility marketing, cause marketing, woke marketing – it’s all evidence that marketing can be involved with, and even affect, social change. When a brand approaches it with the right attitude, investment, and fit, it can be powerful and meaningful.

But taking a position, by definition, means there will be those who disagree. Gillette’s North American brand director Pankaj Bhalla said, “The intention was not to be political at all.” In today’s climate, though, that’s hard to do.

A conversation starter can invite discussion. But it can also invite derision from those who disagree, or from those who find the message disingenuous. As Amanda Mull sardonically said in The Atlantic, “At the very least, the company’s desire to acquire Millennial market share seems very sincere.”

But this campaign builds on an ad featuring Seahawks linebacker Shaquem Griffin with the tagline “Your Best Never Comes Easy.” And, in concert with “The Best Men Can Be,” Gillette has announced $3 million in donations to charities that help men become role models.

Time will tell how well this campaign supports its message. But it reminds us that every one of our brands has values. Is your brand representing its values by taking a position worth talking about?

On Rare Disease Day, a Call for Fierceness

Today is Rare Disease Day, and we’re spotlighting Duchenne muscular dystrophy, a genetic disorder that gradually weakens the body’s muscles. Learn about Duchenne and how Intouch challenged patients and those who love them to get fierce against this fatal disease.