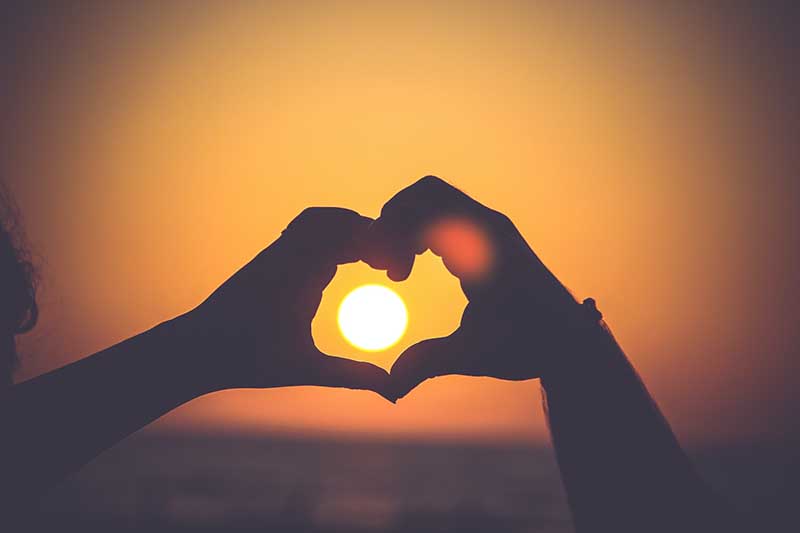 “That’s an amazing campaign – I wish we could think of something like that.” It’s an all-too-familiar thought among marketers (both client side and agency side) any time we see great work. We admire the best, and we want to produce the best. So how is that actually achieved?

Getting the Best Work Out of Your Creative Team
Talent is no doubt part of the equation. But the more “advertising gray hairs” I acquire, the more I’m convinced it’s as much a culture of creativity as it is the actual creatives on the business. And cultures are no different than relationships – they’re strongest, most productive, and ultimately most positive when people truly understand each other. What makes each other tick. How they like to be communicated with. And so on.

Following are a few of the things I’ve found that apply most strongly to my ilk.

Foster a Climate of Curiosity
Agency folks, especially creatives, love to please. Nothing is better than a proverbial “Wow, you hit this out of the park!” reaction. But the problem is, we too often live in the opposite realm – fear of displeasing the client. And that manifests in a lot of ways, including question avoidance. We avoid raising our hand and asking something because we don’t want to appear wrong, misinformed, or unintelligent.

But inability to be curious is the death knell of good creative.

So instead, encourage creatives … encourage everyone … to ask lots of questions. Ask them yourself. Before long, everyone will be curious (which is when the best thinking takes place).

Focus on Truths, Not Trends
Several years ago, we did an amazing project for Regeneron’s EYLEA. It was called In My Eyes and was the industry’s first app to combine VR + AR to simulate what life was like with retinal disease. The thing is – it was never about innovation, or the latest tech. It was always about fostering empathy. For HCPs to better understand the realities their patients faced … leading to more productive dialogue … and ultimately the best treatment plan.

Technology is important. It’s vital to keep tabs on what’s out there. But before anything, remember the people we’re speaking to. And the universal human truths that influence their behaviors. Fear … uncertainty … confusion … pain … inconvenience. Those are the problems we’re trying to solve – not how to leverage the newest innovation.

Don’t Forget Who the Audience Is
Speaking of people, it’s incredibly easy to lose sight of who we’re doing this for. We let personal biases and subjectivity creep in. We’re concerned with stakeholders and managers of stakeholders. Previous agency/client encounters can influence what we show or hold back.

Don’t drift. Instill a system of checks and balances to always remember who this is for. Even if it’s just a simple mental checklist – not everything has to be an expensive, lengthy research endeavor.

At the end of the day, we all ultimately want the same thing: to create memorable work that solves problems and makes a difference.

Give Feedback With Purpose
When reacting to creative … giving feedback … making decisions, you’re probably accustomed to providing the ‘what.’ What you think about the ideas. What you liked. What you didn’t like.

The most helpful thing you can do? Go one step further, and include the ‘why.’ WHY you liked something, or didn’t care for something, or were confused by this, or excited by that.

The more you can peel back that layer, the more dialed in things will get. Both on this project, and on future ones. More dialed in = less costly revisions.

At the end of the day, we all ultimately want the same thing: to create memorable work that solves problems and makes a difference. How we get there can be as rewarding, or as difficult, as we want it to be. Understanding how your creative team ticks can help you experience the former, and avoid the latter. And for the record, all creatives love words of affirmation. 🙂

On Rare Disease Day, a Call for Fierceness

Today is Rare Disease Day, and we’re spotlighting Duchenne muscular dystrophy, a genetic disorder that gradually weakens the body’s muscles. Learn about Duchenne and how Intouch challenged patients and those who love them to get fierce against this fatal disease.