When you hear “best in show,” what do you think of? The 143-year-old Westminster Kennel Club Dog Show? The oddball 2000 mockumentary by Christopher Guest and Eugene Levy (lately of Schitt’s Creek fame) that pokes fun at such dog shows? How about the Addys — the American Advertising Federation (AAF) awards? Yes! That’s what we’re talking about here. But why? Because Intouch – together with our partners 19 Below and Italian stop-motion animation studio Dadomani, without whom this would not have been possible — just walked away with five awards for our work on “A Beautiful Pair,” a comprehensive, direct-to-consumer campaign for Regeneron’s EYLEA that features a stop-motion-animated television commercial, plus print, paid media and more.

Intouch has earned a trove of awards over the years, and we’ve even won awards for this campaign – so what makes this time extra special? We weren’t competing in a pharma-only arena; in fact, there IS no pharma category at the Addys. Rather, the Addys is known for being “the largest and most representative advertising competition” that includes both professional and student submissions and honors creative excellence in the art of advertising.

Here’s what we brought home:

We’re so proud to bring these awards home to Intouch, and we’re ever-grateful to our amazing production partners for their creativity, skill and flawless execution. 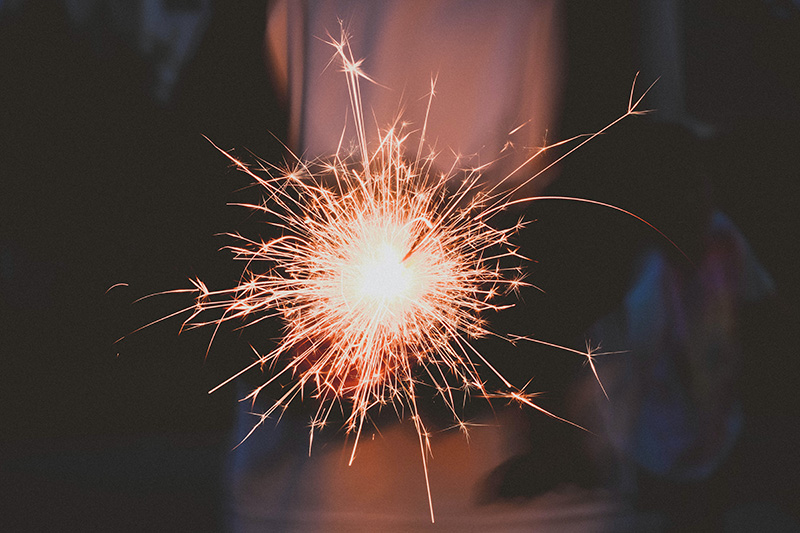 What’s the movie “Titanic” got to do with producing great advertising? Nicholas Capanear — Intouch’s craft evangelist — has the answers. 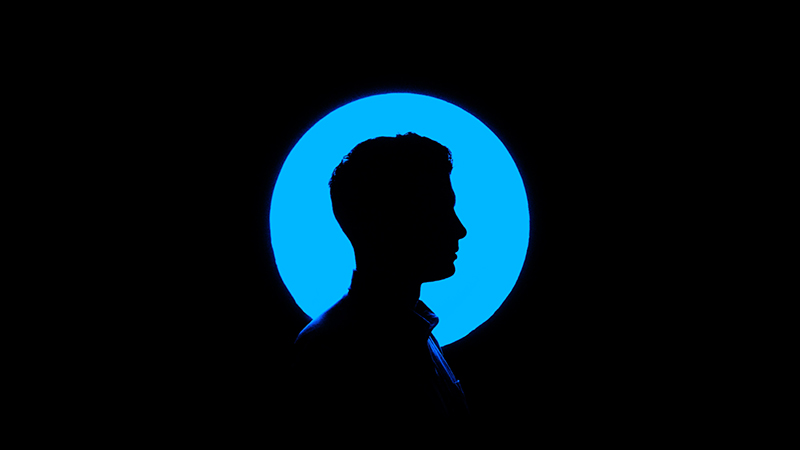 The design community has let human-centered design run amuck. Find out what pharma marketers can do to course-correct. 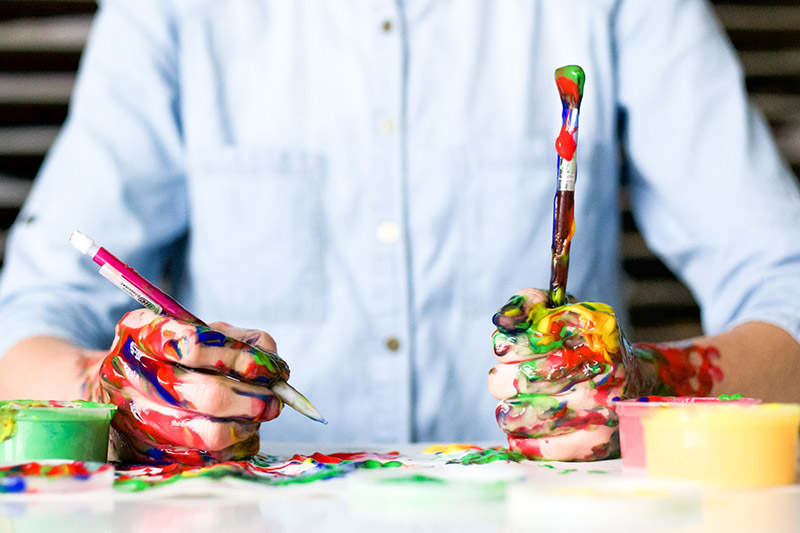 Intouch executive director of craft, Nicholas Capanear says healthcare advertising is awakening to the need for craft. Learn more about Capanear, his take on the role of creativity and why there’s no going back to the way it was before.