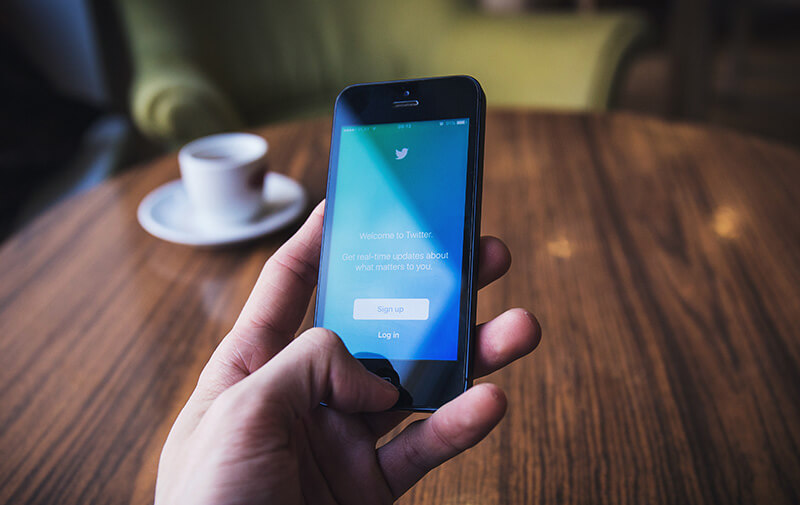 EXECUTIVE SUMMARY
On March 5, 2015, Twitter announced a new ad targeting feature called “partner audiences.” Twitter has partnered with third-party big data providers Datalogix and Acxiom to enhance targeting and give advertisers new options for reaching a more qualified audience based on purchase behavior data. In the last year, Twitter has released several new targeting features and has been focused on providing advertisers with tools to drive higher ROI and to make the platform more valuable to advertisers.

This new feature is certainly a step in the right direction for providing more value to the platform. Even with healthcare firewalls and privacy controls in place, we see a number of ways healthcare marketers can leverage this new feature to appropriately reach the right targets.

HOW DOES IT WORK?
Twitter already works with a number of marketing platform partners to augment its advertising capabilities, and its new partnership with Datalogix and Acxiom adds a very valuable tool that will be appealing to many advertisers. Datalogix and Acxiom house online and offline third-party purchase behavior data and reach users by tracking high signs of purchase intent in certain categories. Both companies then feed that data into Twitter’s ad platform.

Twitter now has more than 1,000 consumer segments that are available for advertisers to target, including health and beauty buyers, health insurance providers, retail categories, lifestyles, and many others. Advertisers also have the option to exclude particular audiences from campaigns if they want to reach customers who have not purchased in a particular category. For example, a department store can target users who have previously purchased clothing from its stores, and a luxury car brand can target campaigns only to those who have income above a specific threshold.

CATCHING UP WITH THE COMPETITION

Although this partnership is a very smart move for Twitter in terms of available ad features, they are not the only social media platform to offer such a highly targeted service. Facebook has been utilizing third-party purchase behavior data for well over a year now. Also, the September 2014 release of Twitter’s tailored audiences mimics the release of Facebook’s custom audiences in October 2013. After seeing the strides that Twitter has made over the last year, it is apparent that they are revving up their features with specific targeting capabilities to make the platform more appealing to advertisers.

Facebook has been the leader among major social networks with its unbeatable ad revenue numbers (below), unique ad features and large user base. While Facebook is still considered the dominant social media network in terms of users and advertisers, Twitter’s rapid growth proves it is advancing and becoming a valuable marketing platform. Some marketers will also argue that Twitter’s platform is much less cluttered than Facebook’s and offers more exposure for individual ads.

Facebook allows multiple ads to be shown next to each other within the News Feed and along the right-hand column, resulting in high competition for ad real estate. Twitter, on the other hand, will only show one promoted tweet in a user’s feed, giving that advertiser full real estate. Both platforms offer similar capabilities in terms of reaching users, but offer unique benefits of their own that advertisers can take advantage of based on the brand’s ultimate goals.

WHAT DOES THIS MEAN FOR PHARMA ADVERTISERS?
This hypertargeting option is ideal for e-commerce brands that can use actual purchase behavior data to sell products to specific segments. But prescription data and healthcare privacy firewalls understandably can pose a challenge in hypertargeting scenarios. So how could this work for pharma? If we have access to a brand’s demographic, psychographic, or consumer behavior data about their target audience, we can utilize partner audiences to reach those consumer segments. Depending on the pharma brand, there may be specific consumer segments that align with the target audience of that brand. Intouch’s media team is evaluating each brand opportunity on a case-by-case basis and recommending A/B testing against other Twitter targeting capabilities (interest categories and @handles) to see which method delivers the best ROI. We also see important opportunities for over-the-counter and health-related consumer-packaged good brands that don’t have the same privacy concerns as prescription products.

AN OPPORTUNITY WORTH EXPLORING
As social networks continue to evolve and enhance their advertising features, the opportunity for brands to reach a narrow and qualified audience is now easier than ever. While other digital platforms can be very effective for reaching online users (e.g., SEM, display, etc.), social media marketing holds the key to reaching consumers with extremely precise demographic and psychographic targeting. With users jumping around to multiple types of digital media platforms on a daily basis, it is imperative to have a healthy mix to reach users at each touch point.  Choosing the best digital platform for a brand will be determined based on profile, goals and KPIs.

Get our summary of a discussion between the Coalition for Healthcare Communication and Alison Pepper, EVP of Government Relations at the 4A’s, about the current data-privacy landscape.

Some 7,000 different rare diseases affect 25-30 million Americans, but how can pharma marketers find them? Data analytics can help.

Corporate data security is big business. Simple, everyday actions and awareness, as we describe in this Intouch POV, can help a marketer keep their brand’s, and company’s, and patients’, information safe.