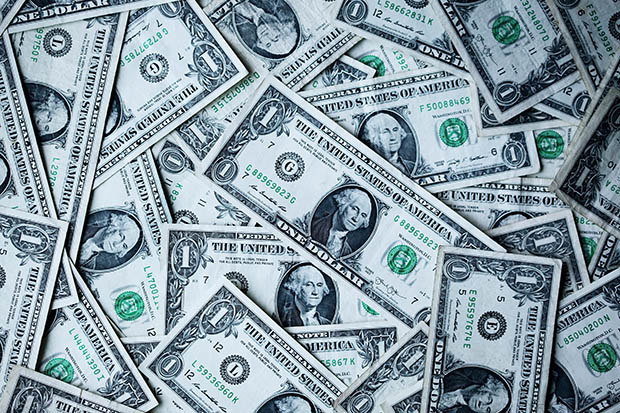 American politicians have been aware of, and looking for solutions to, drug pricing and affordability issues for literally decades. When it comes to share of income, the burden of healthcare costs is the largest for Americans who have the lowest incomes. And 17%, or 56 million Americans, can be considered “medically disenfranchised,” with inadequate access to a primary care doctor. Americans exist in a state of healthcare disparity, and four recent events illustrate just how volatile and pressured the healthcare system is right now.

So What?
Drug pricing is not going to disappear from legislators’ desks, and even big-business-friendly politicians have pharma in their sights. The majority of new products coming to market are specialty drugs targeting rare diseases and new breakthrough approaches to cancer treatment – but innovation comes with large price tags. The stakes are higher; budgets aren’t getting bigger; and, unfortunately, many patients remain uninsured.

What Now?
In May, we said “Reviewing and evolving your marketing mix and messaging to be more nimble is called for. Consider the prominence and focus of your patient-support tools and whether you’re prepared to quickly react,” and that is even more urgently needed today.

It would behoove brands to be more mindful in establishing their launch prices, and to consider the short- and long-term ramifications of their pricing decisions. Now, more than ever, a critical eye will be required, with recognition that discounts, rebates, and PBM and payer controls will likely all be increasing.

About the Author: Mike Motto is SVP, Market Access, at Intouch Group.