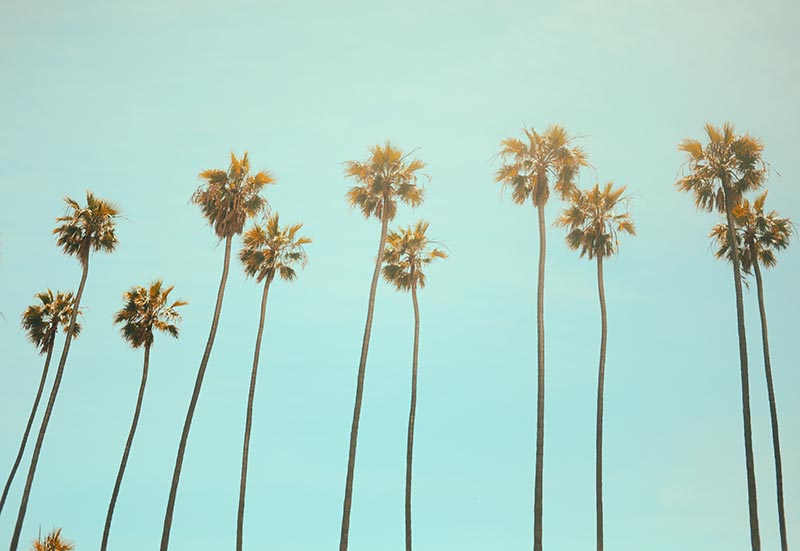 It’s been a big year for Intouch: We’ve been celebrating our 20th anniversary for months; we opened an office in Boston this past spring, and now we’ve put down roots on the West Coast, with two new offices in San Francisco and San Diego!

“Opening brick-and-mortar offices in Northern and Southern California means we’ll be closer to clients, something that has always been important to Intouch,” said Faruk Capan, CEO of Intouch Group. “If the success of Intouch Boston – not to mention our overall network growth – is any indication, these two new offices will thrive.”

To get in the Golden State spirit, here are a few fun facts about California:

We’re so excited about the California offices, we also put together a little Spotify playlist.