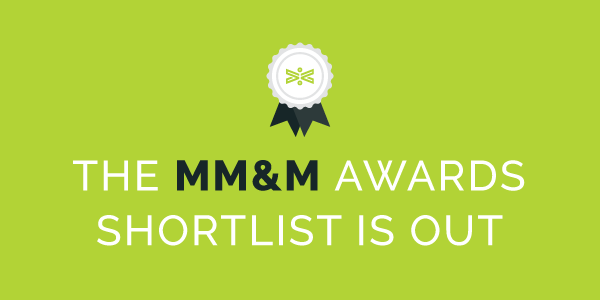 Most of us probably learned as children that bragging is something to avoid, but if you don’t toot your own horn, who is going to do it for you?

So, what are we (humbly) celebrating? The MM&M Awards shortlist is out, and Intouch has been nominated for 11 awards, including Agency of the Year.

In its announcement, MM&M noted that judges reviewed nearly 700 entries to create the shortlist, which they whittled down to 169. Whew!

Our nominations span a range of categories and audiences, from RM to PR, consumer and HCP sites, print, sales aids and TV – including four nominations for our work with Regeneron on their A Beautiful Pair campaign.

MM&M will announce the winners at their awards show on October 10, so now we’re keeping in mind another thing we learned as children: patience is a virtue.

You can learn more about the shortlist and Intouch’s nominations, as well as who else was nominated, here.