The Finance Committee of the U.S. Senate held two hearings – one in January and one in February — on “Drug Pricing in America: A Prescription for Change.” As we’ve seen them unfold, they’ve been reminders of ongoing tensions with the industry, and a harbinger of what may be on the horizon for pharmaceutical manufacturers.

Last week, seven pharmaceutical CEOs appeared before the committee to offer prepared statements and answer questions from a variety of senators. This follows a first hearing that featured patient advocates and healthcare professionals.

The hearings are in reaction to the growing American dissatisfaction with high drug prices, signposted perhaps most notably by the 2015 56-fold price hikes of Martin Shkreli’s Turing Pharmaceuticals.

Stat called the hearings “muted,” while Fierce Pharma said “it didn’t take long for sparks to fly,” but whether you’d expected more or less emotion, most agreed that the hearing was very much a first step.

Unsurprisingly, the seven CEOs (Richard Gonzalez of AbbVie, Pascal Soriot of AstraZeneca, Giovanni Caforio of Bristol-Myers Squibb, Jennifer Taubert of Johnson & Johnson, Ken Frazier of Merck, Albert Bourla of Pfizer, and Olivier Brandicourt of Sanofi) came prepared, fluent with statistics and similar talking points. They each read a brief statement (which can be found here) and spent the remainder of the three-hour hearings answering questions from a variety of senators – some directed to one individual CEO, but most asked of the entire panel.

The hearings reflected similar hearings, first held 60 years ago by Senator Estes Kefauver. “Every decade since the Kefauver hearings has seen at least one set of congressional hearings into the increasing prices of prescription drugs,” Johns Hopkins drug-industry historian Dr. Jeremy Greene told Kaiser Health News. The historical aspect was magnified as ranking Sen. Ron Wyden (D-OR) compared the session to the 1994 hearings with seven CEOs from Big Tobacco. He was fierier and more adversarial than Chairman Sen. Chuck Grassley (R-IA), giving “examples of two-faced scheming and profiteering” and starting things off by stating the comparison to the 1994 hearings with seven Big Tobacco CEOs. “They lied that day; we expect better this morning.”

As Sen. Tom Carper (D-DE) noted – a sentiment reflected in many comments from both senators and CEOs, “For all of us this is personal. And it’s political. And it’s economic.” But as Sen. Bob Menendez (D-NJ) noted, despite his appreciation and support of the industry:

“Friendly warning from someone who believes in you: it’s time to take action, because if not, the government will do it for you. I hope you’ll take that to heart.”

All sides agreed that drug pricing is an extremely complex issue. Senators mentioned a variety of pending bipartisan legislation, including the “CREATES Act, “ the “Right Rebate act,” and “pay-for-delay,” which attempts to affect rebates as well as generics and biosimilars. The CEOs offered their own suggestions – primarily smoothing the road for biosimilars, eliminating pharmacy benefit manager rebates, and instituting value-based pricing. But, as Grassley pointed out, the cooperation of the pharma CEOs will “need to go on for weeks beyond this hearing.” (Probably much longer.)

One issue left relatively unaddressed is that one in 12 Americans – about 27 million – are uninsured. There was general agreement that it is difficult to tell what the “list price” would actually mean for the end user. For the insured, whose claims snake through a map of negotiations, that is true, but the uninsured have it even worse.

We’ll continue to monitor how things unfold between the industry and the government, and keep you apprised of updates and the implications for our work. 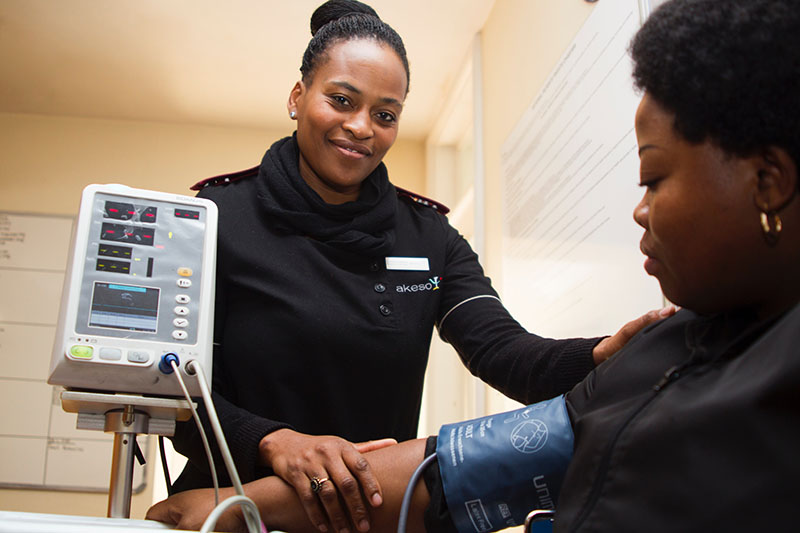 Many pharma executive and marketing leaders actively monitor the pricing transparency conversation in search of the meaningful insights that can truly impact their business performance. And while much public attention has been paid to items such as “drug costs in TV commercials” and “CEO testimony before Congress,” little evidence exists that they have actually moved […] 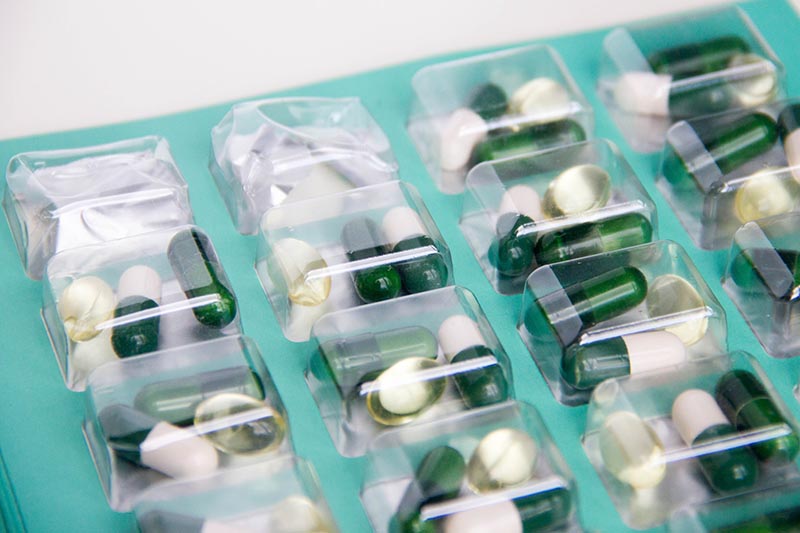 Drug pricing is a hot button issue, including the pricing transparency battle, and it’s not going away anytime soon. On July 8, U.S. District Court Judge Amit Mehta ruled that the Department of Health and Human Services had overstepped its authority in requiring pricing disclosures, stating, “That policy very well could be an effective tool […]

This POV describes Colorado House Bill 19-1131 and how it could affect pharma marketers. The bill requires that any one-to-one communications between pharmaceutical representatives (or anyone communicating on their behalf) and prescribers must include written information about the wholesale cost of a drug, as well as the names of at least three generic equivalents. The law goes into effect on August 2, 2019.